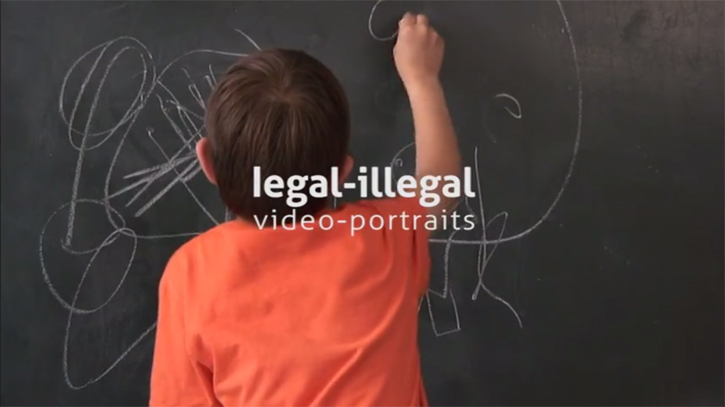 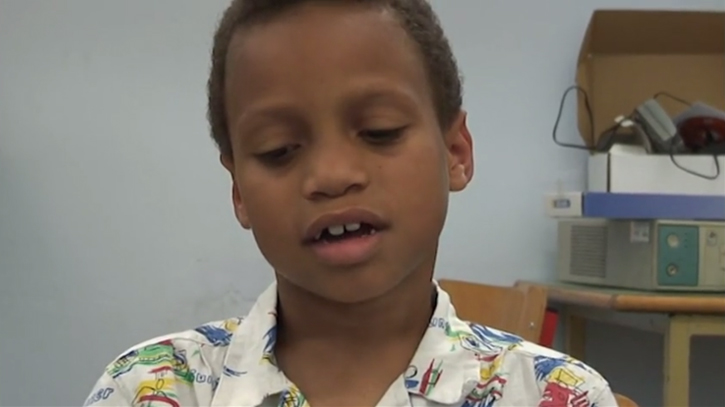 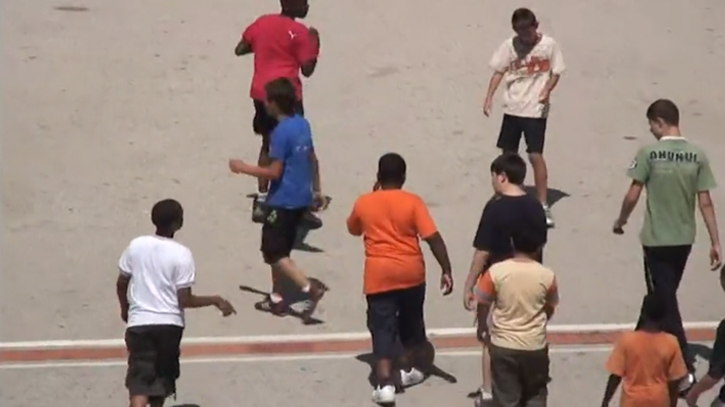 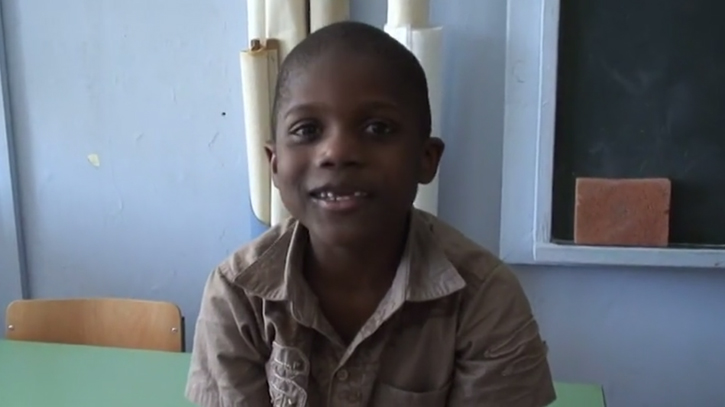 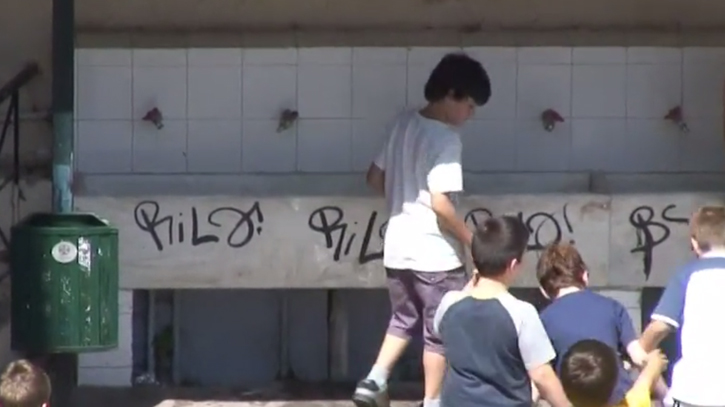 
The project "Legal-Illegal" was created at the 26th Primary School of Athens, where I was teaching "New Technologies in Education". The school is located at the city center and the majority of its pupils are children of immigrants coming from different countries and continents. The pupils, with the spontaneity of their childhood, are encouraged to express to the camera their thoughts, feelings and complaints etc. in their own language, while the video also presents snapshots of their breaks at the school courtyard. This project deals with the notion of multiculturalism and diversity, and explores the limits between legality and illegality, as many of the pupils are not covered by the residence permit of their parents when they reach their 18th birthday and are considered illegal.